How TV Consumption is Developing in Latin America

Every other week there are discussions and comments about classic media such as television losing relevance in countries all over the world - which would therefore also affect the Latin American region. But as a matter of fact, it is nothing like that: in 2021, TV reached 93% of the Latin American population.

Television is the second most consumed media type among Latin American countries – only surpassed by social media networks. It is part of a vivid culture and more vital than ever: football events and telenovelas are broadcast via this classic medium, and it is also politicians’ first choice for promotions.

The devices used to access television content vary – especially for the younger generation – from smartphones to connected TV and computers/laptops, which may be associated with the increasing tendency to watch streaming and content on the go.

In turn, this is possible due to the unprecedented accessibility of online content: Internet penetration in the Latin American region reaches 73%. 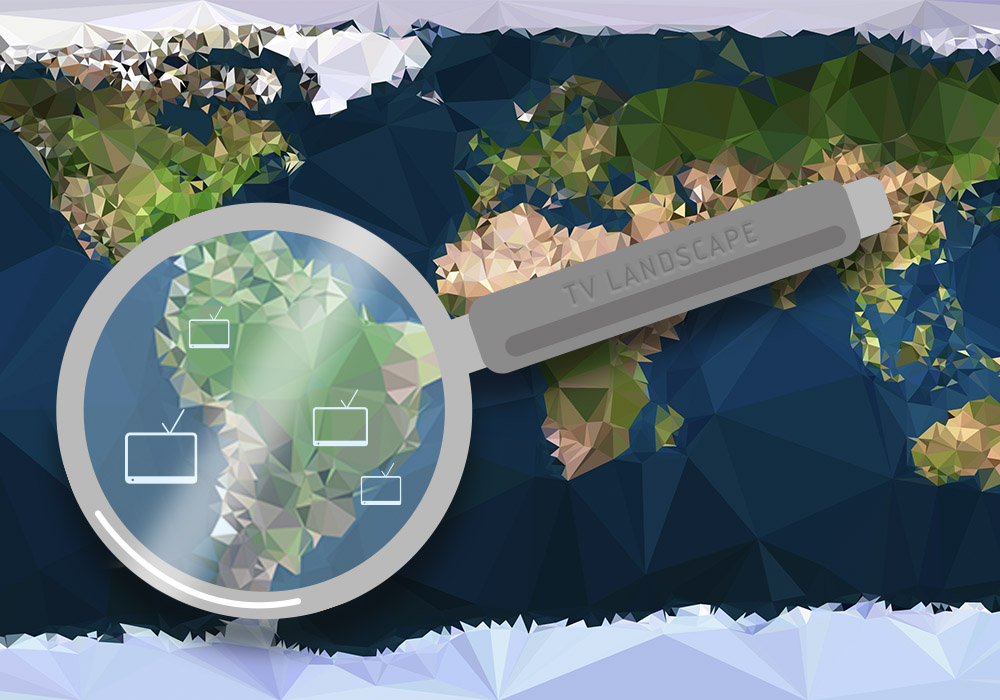 Despite the popularity of steaming, broadcast TV is still an important part of the Latin American audiovisual environment. The growth of private channels has increased the number of entertainment programs and accessibility of topics of global relevance.

Public television, which has traditionally been a space for culture and national debate, is far from becoming dispensable and has adapted to new formats and technologies – with divergences among the different countries in the region.

Just like in some other parts of the world, ad spending decreased in traditional media in Latin America due to the struggles of Covid-19 – TV ad spending has fallen by about 10%.

However, 2021 already shows some first signs of recovery, especially in some countries like Brazil, where the ad market increased by 8.6% in the past year.

Looking at the current situation it can be stated that television culture in Latin American countries is not only very stable but also has a lot to offer.

Both businesses in the region and international ones aspiring to grow in Latin America profit from TV content reflecting the audience’s preferences. In addition, it serves as a showcase to be present in the regional public and can also be used to observe what others are doing within a particular industry.

As a company of reference in the media monitoring sector, eMM provides the best  solution to monitor TV in Latin America – from broadcast and digital television to public and private channels. Our customers are able to monitor the most important Latin American channels in the region, 24/7 and in real time. Additionally, they have the possibility to add new channels according to their necessity.

If you also want to monitor TV in Latin America and  take advantage of its vibrant television culture, leave us a message and we will organize an individual demo for you:

Broadcast media - The reliable ones during crisis

TV advertising: A fresh approach to an established concept

A Close Look at the Monitoring Trend